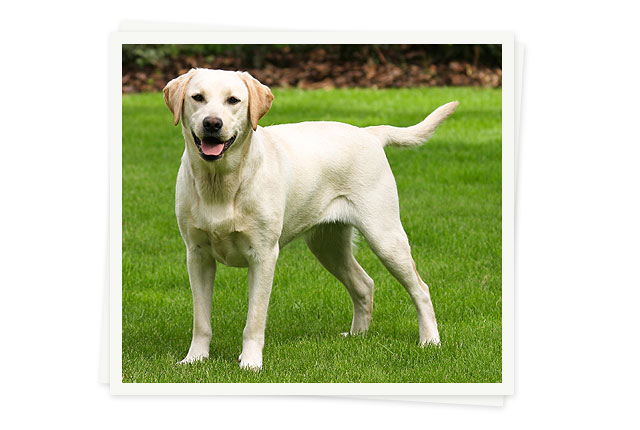 “I first bought Alex an ASPCA Pet Health Insurance plan after he ingested a bottle cap. This time we had left a fire starter log, the size of a candy bar, wrapped in a plastic bag and tucked under firewood on the hearth. We came to find ripped plastic on the floor, along with a little debris. We called animal poison control, and we were instructed on how to make Alex throw up. He vomited quite a bit initially and then carried on retching on and off through the night and into the morning. We took him to the veterinarian, where they took X-rays then gave him fluids and shots. We were also told to feed him a bland diet to help settle his stomach.” – Hannah W., Wheeling, WV