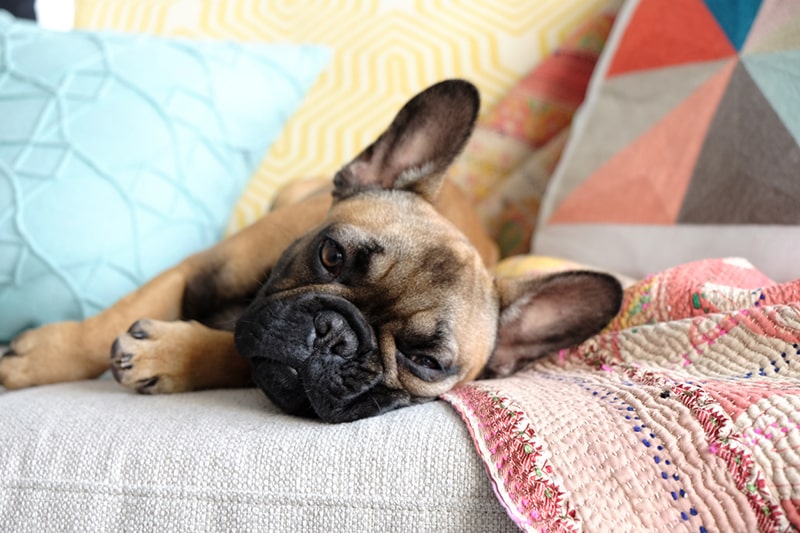 Cushing's disease is a serious condition that can affect any dog, but it is seen more often in dogs who are six years of age or older. Particular dog breeds that run a higher risk of developing Cushing's Disease include the Poodle, Dachshund, Boston Terrier, Boxer, and Beagle.

While it's not necessarily life-threatening, it can weaken your dog's immune system and put them at risk for other illnesses, like urinary tract infections. It can also interfere with their quality of life, so proper care and treatment are important.

Why the name? Cushing's disease is named for Harvey Cushing, an American neurosurgeon, who first documented the condition when he detected it in a human patient in 1932. It is one of the most common endocrine system disorders in dogs and is also known as hyperadrenocorticism. This harder to pronounce name makes sense when you look at the underlying cause of the disorder. 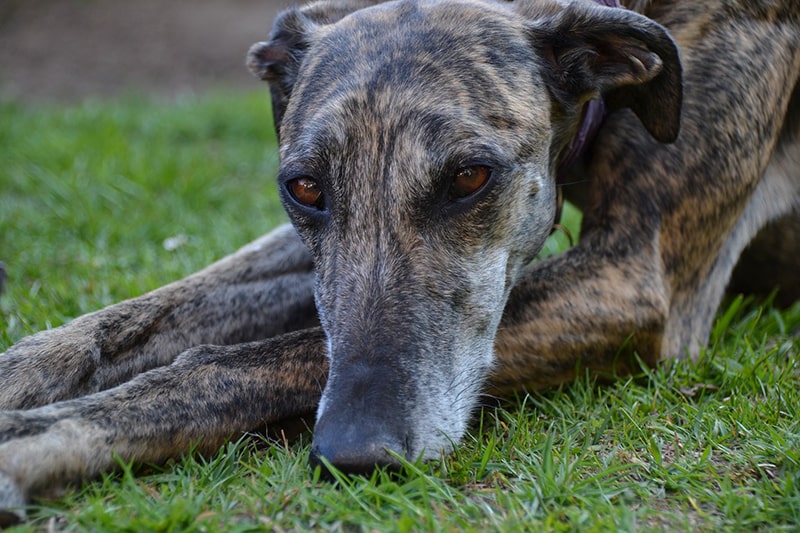 The symptoms of Cushing's disease in dogs can be subtle, which can make it particularly hard to spot in the early stages. Because it is difficult to diagnose, and many owners mistake the symptoms as just common signs of aging, unfortunately, many dogs will develop an advanced form of Cushing's by the time the issue is diagnosed. One of the most telling signs is an enlargement of the abdomen, which gives the dog a pot-bellied look. Other symptoms include:

The disorder can also cause problems with the body's ability to concentrate urine, which can result in excessive thirst and more frequent urination. Many dog parents have noted that the increase in their dog's urination is what initially rose a red flag for them. For instance, if your dog can always sleep through the night, but then suddenly begins waking you up to go out every night, or even multiple times a night, this abnormal behavior would be a cause for concern.

Dogs with Cushing's disease may also suffer from insomnia, fatigue, and intolerance for exercise. 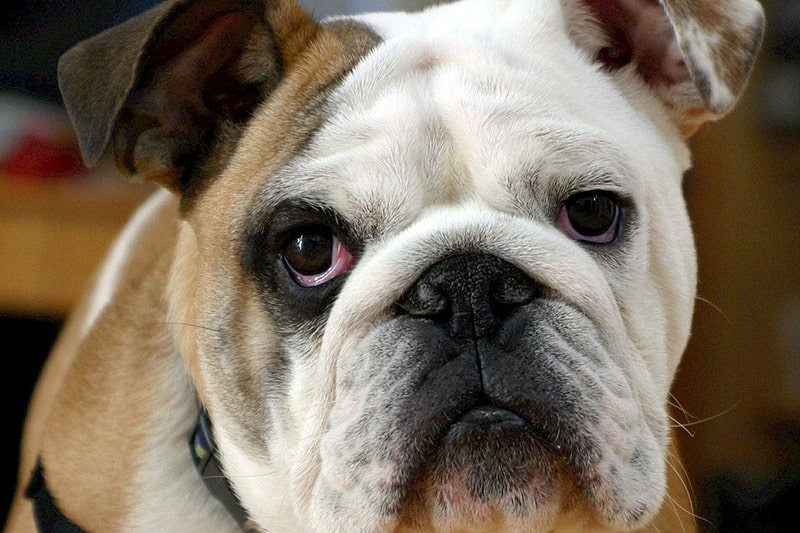 If you suspect your dog has Cushing's disease, you should set up an appointment with your veterinarian. There is no one test that can be used to diagnose the disorder, and your veterinarian will probably proceed by:

X-rays and an ultrasound may also be recommended to see if there is a tumor at the root of the problem.

Do you need help finding a veterinarian or specialist? Locate a practice in your area.

Many dogs with Cushing's disease can be treated with medications that slow the production of cortisone in the adrenal gland. In some cases, dogs with the disorder need to take these medications for the rest of their lives.

If this is the case for your dog, you'll need to schedule follow-up visits with your veterinarian to keep an eye on your dog's overall health. You should also be aware of any adverse side effects that might affect your dog and what to do if you notice them.

Not sure how to get your dog to take medication? Learn tricks to help give your dog a pill.

If a tumor or growth is causing the disorder, your veterinarian may recommend radiation to shrink it. Surgery to remove the tumor or growth, or even the entire adrenal gland, might be needed if the dog doesn't respond to other treatments. Surgery is typically a last resort, since it carries risks such as infection. These risks are greater for older dogs, dogs with additional health conditions, or dogs who are overweight or obese.

Most tumors or growths that cause Cushing's disease are benign. However, if the tumor is malignant, your veterinarian may recommend chemotherapy or other treatments to eradicate cancer cells in your dog's body.

Some ASPCA Pet Health Insurance customers have submitted claims for amounts ranging as high as $670 to $3,000 for Cushing's disease”

The costs of treating Cushing's disease vary depending on what's needed to help manage the condition. ASPCA Pet Health Insurance customers have submitted claims for amounts ranging as high as $670 to $3,000.* These expenses can include the costs of medications, which can get costly if they need to be given over the life of the dog as well as other treatments, such as radiation and surgery. 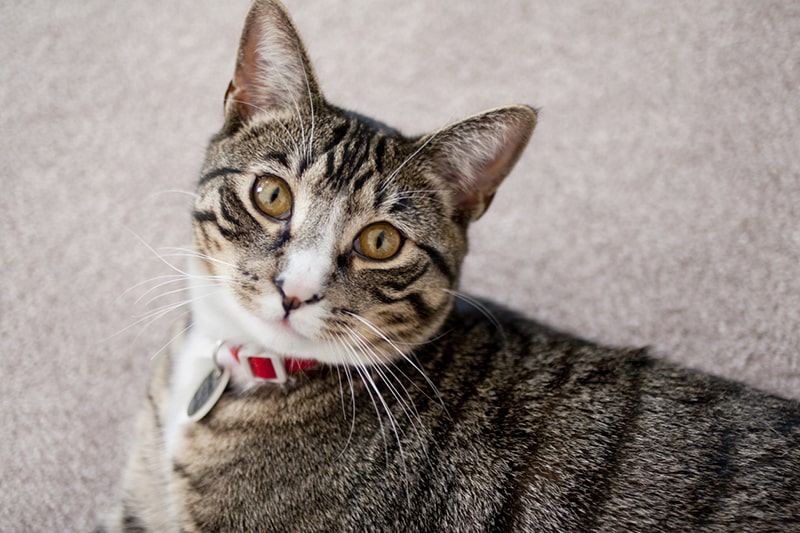 If you have a cat, it's unlikely that you'll be faced with Cushing's disease. It is very rare in our feline friends, but that doesn't mean it can never happen. It occurs more often in cats that are seven years of age or older and tends to be more prevalent in cats who have diabetes or other existing health issues. Unlike with dogs, the prevalence of Cushing's disease in cats is not affected based off of breed.

As with dogs, Cushing's disease in cats can be caused by a growth or tumor in the adrenal or pituitary glands. In addition, it can happen to cats who are taking oral or intravenous steroid medications for another ailment. In this case, the cat would need to be safely weaned off the steroids, which can be tricky and should always be done under a doctor's care.

Cats often have a poorer prognosis than dogs when it comes to Cushing's disease. It tends to be diagnosed at a later stage after it has severely weakened the skin. Also, the medications used to manage the disorder in dogs don't seem to be as effective for cats. This makes the need for surgery and the risks that come along with it more likely.

Many pet parents want healthy and ethically sourced food for their dogs. 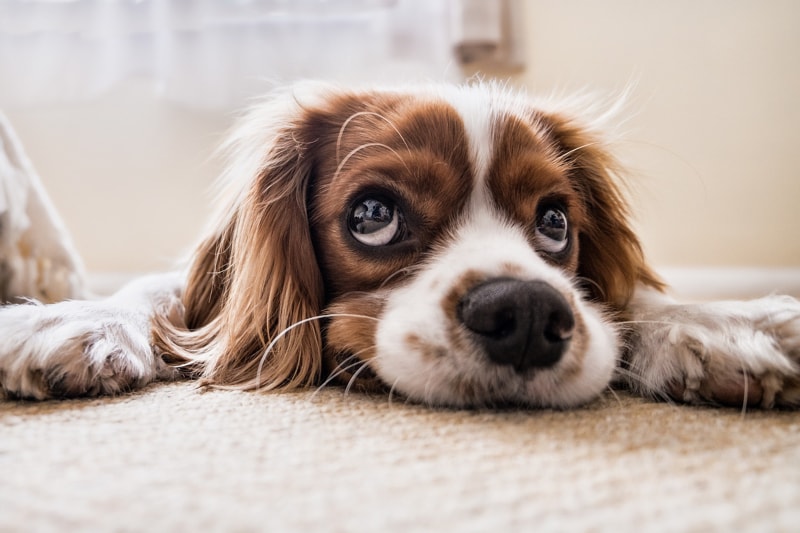 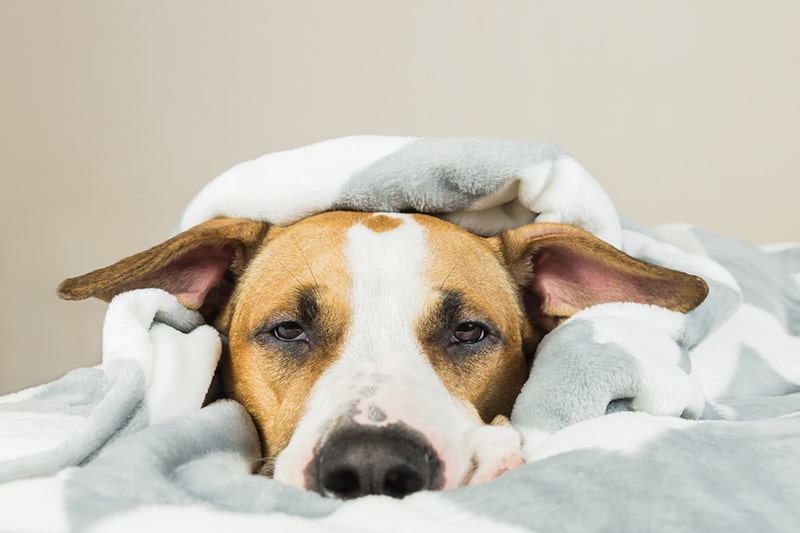 If your dog is coughing and feeling bad, it could be pneumonia.