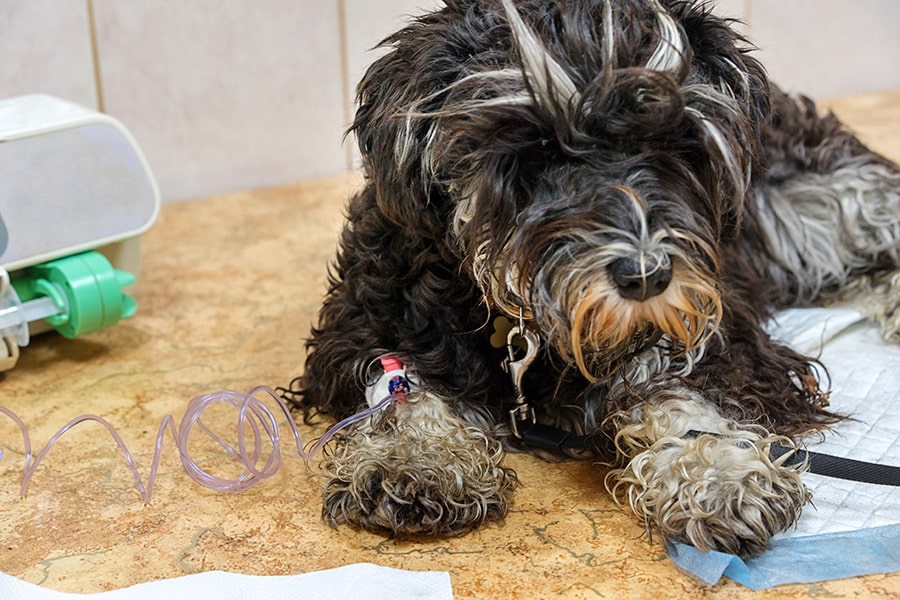 There are many common blood disorders in dogs that can affect nearly any breed. With this bit of knowledge, it’s helpful to familiarize yourself with some of these disorders, their symptoms, and treatment options.

What To Do if Your Dog Has a Blood Disorder

As a dog parent, you naturally pay attention to how your dog acts and behaves. This means that whenever they are having an ‘off’ day or they start showing a random symptom, chances are you will notice relatively quickly. Whether it’s a change in your pup’s appetite, they are acting more lethargic, or a mysterious rash has popped up—nothing gets past the watchful eyes of a protective dog parent.

Whenever you notice a behavioral or physical change in your canine friend, keep a close eye on their condition. Contact your veterinarian or local animal hospital right away if more symptoms begin to pop up or their condition worsens. If the signs they show line up with dog blood disorder symptoms, these may be the first items your dog is tested for by their veterinarian. However, many diseases and illnesses have overlapping symptoms, so it’s necessary to look at the big picture with blood work, a urinalysis, and other possible tests.

In some instances, abnormalities in the dog’s blood could also indicate an underlying issue (which could be causing your dog to be sick), as some disorders are triggered by another illness. If your veterinarian officially diagnoses your dog with a blood disorder, it’s crucial that you discuss treatment options.

In a non-emergency situation, it may be worth inquiring about your veterinarian’s telehealth services. This type of appointment can be convenient for a handful of reasons: no car rides, no stress of sitting in the veterinary office, less interaction with others, and smaller time commitment.

ITP is brought on when there is a drastic decrease in platelet levels. As a result, your dog may appear depressed, weak, or uninterested in activities like exercising and playing. It’s also possible for your dog to lose their appetite and increase their panting.

One of the major roles of platelets is to help create blood clots in order to stop bleeding. When your dog has a lower than normal platelet count, they can have an increased chance of experiencing a bloody nose, bleeding from their gums, or pinpoint bleeding along their skin. Though not as common, in more severe cases, you may even notice the presence of blood whenever your pup goes potty.

If you notice the presence of any or multiple of these symptoms, it’s essential that you schedule an appointment with your veterinarian. In order to officially diagnose your canine friend, your veterinarian will need to run multiple tests. It’s not unusual for your dog to receive an ultrasound or X-ray as well to help rule out another underlying cause (such as cancer) for your dog’s symptoms.

Treatment for ITP most often involves a prescribed steroid. Over time, your veterinarian will work on weaning your pup off a higher dose and finding the lowest possible amount of steroids that can be used to manage the condition. Each dog may respond differently to treatment. While some can have their condition under control in a few months, others may take a few years. It also isn’t too unusual for a dog to have a relapse.

Remember never to give your dog medication meant for humans and keep all medicines (even your dog’s) securely locked away out of your pet’s reach. 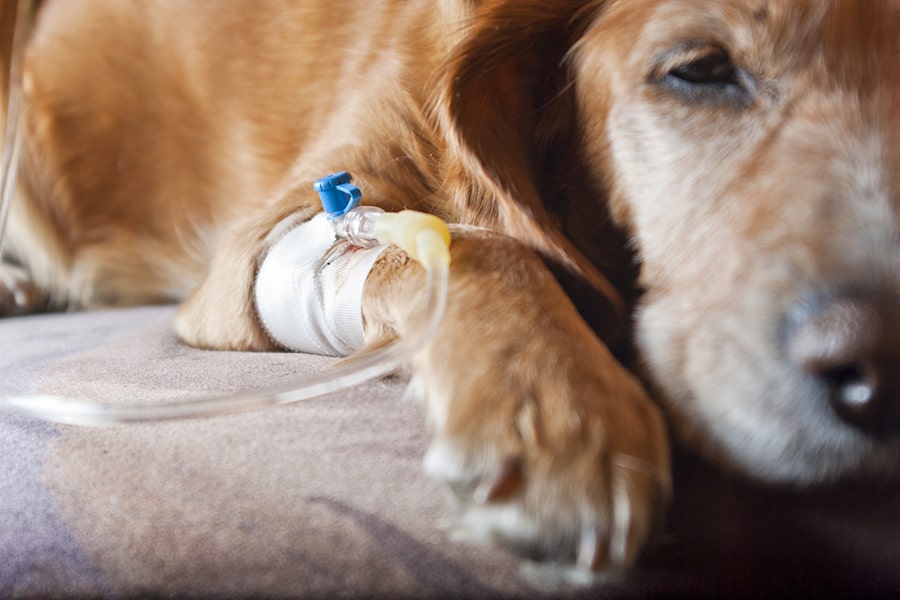 Disseminated intravascular coagulation (DIC) is a bleeding disorder that can lead to uncontrolled bleeding and possible organ failure. There are three types: peracute, acute, and chronic. Peracute is a mild form of the disorder involving the dysfunction of one of the vital organs, such as the kidneys, lungs, or heart. Acute is much more serious and can be life-threatening. Chronic can result from a chronic illness and can be challenging to diagnose.

There are many symptoms of DIC, including:

Just because your dog is showing these symptoms, this does not automatically mean that they have DIC—there could be another underlying issue. It’s essential that you monitor your pup’s condition and schedule an appointment with their veterinarian as soon as possible. Your veterinarian will run a few tests, ask about the symptoms your pal is showing, and look for the cause of the DIC.

Possible causes can include,

The treatment for your dog may be dependent on what initially caused their disorder—their recovery can be decided by this as well. In more severe acute cases, diagnoses and treatment must occur within a few hours.

Besides DIC, another blood coagulation disorder in dogs is Hemophilia A. The most common inherited blood clotting disorder in dogs, Hemophilia A means that the affected dog will be deficient in blood clotting factors because of a gene mutation. Von Willebrand’s Disease is the most common congenital bleeding disorder (also involving blooding clotting problems) and can affect any dog breed.

Treating blood coagulation disorders in dogs can vary significantly based on your pal’s specific diagnosis. Some dogs may need a platelet transfusion, while others require prescribed medication.

Some dogs may not be fans of taking oral medications. If your canine friend is stubborn about taking their meds, check out these helpful hints on how to give your dog a pill.

First, platelets (thrombocytes) are cell fragments that exist in the blood and help form clots and stop bleeding. They can also affect how well a wound heals. Like people, dogs have a platelet count that can help determine whether their numbers are regular—anything lower could indicate an issue.

When looking over treatment or medication directions from your veterinarian, you may notice a bunch of acronyms and abbreviations popularly used in veterinary medicine. Here’s a quick guide to understanding the most common ones used.

When involving these blood-related disorders, treatment can once again vary significantly based on your dog’s specific diagnosis. No matter which disorder your pup has, what’s most important is that you and your veterinarian have a treatment plan that will work with your dog’s best interest in mind.

Though it may be a slight adjustment period, once you begin your dog’s new treatment, you will hopefully soon see the positive changes in their physical and mental health. Before you know it, your best pal may just be acting more like their normal selves once again. 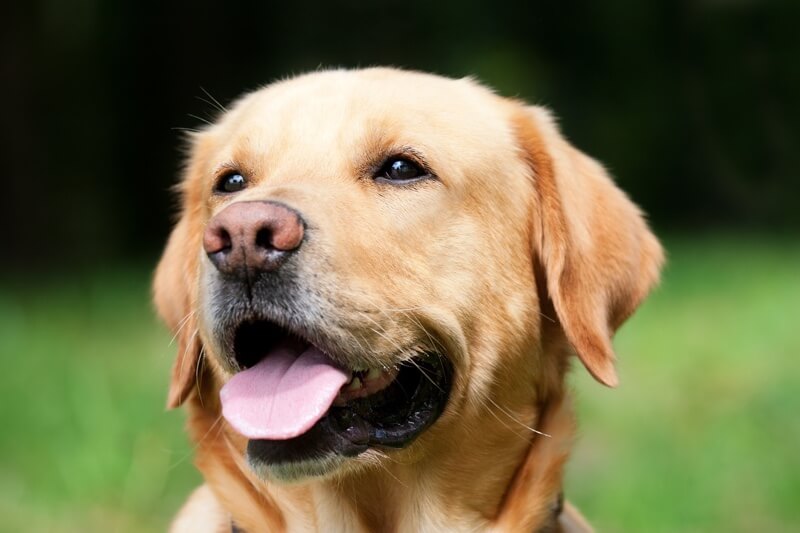 Taking Care of Megaesophagus in Dogs

What causes it, how to spot the symptoms, and what treatment options are available. 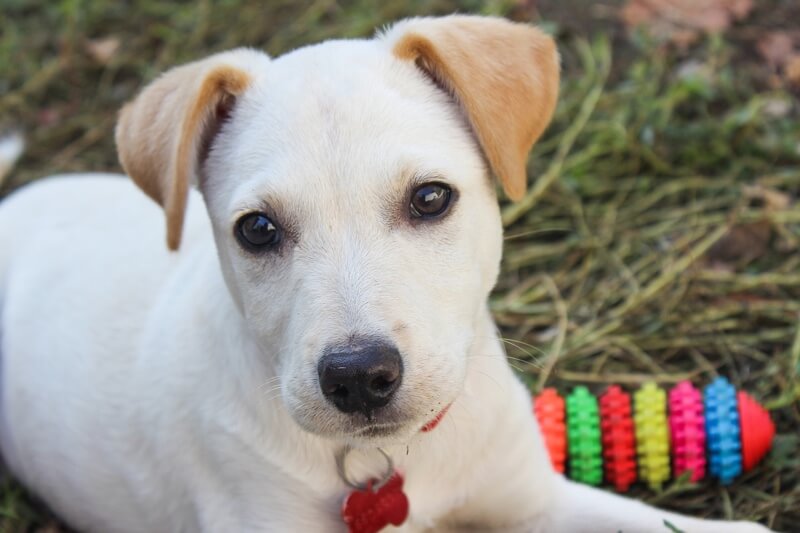 Liver disease in dogs doesn’t always mean the worst, especially if it is caught early on. Learn the signs and get tips for prevention. 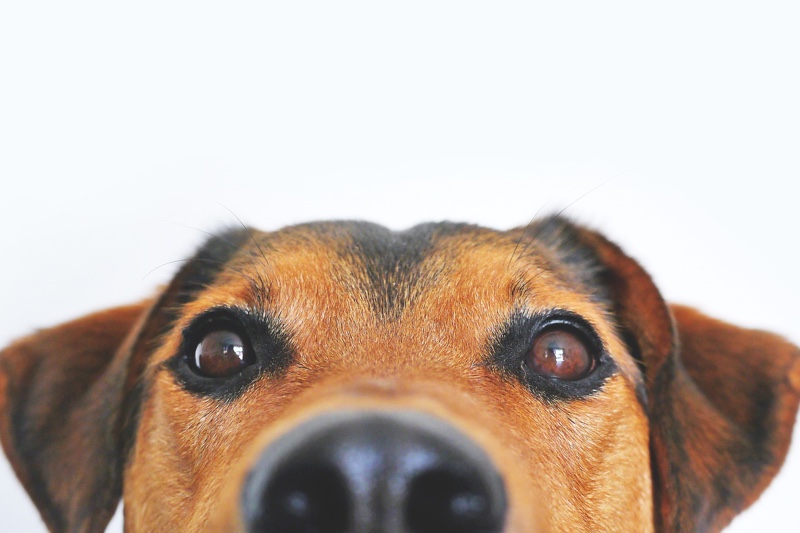 Can Dogs Get Pink Eye?

Conjunctivitis, or pink eye, can be passed from human to dog and back again. Learn more about the symptoms, treatment options, and how to prevent this type of eye infection.