Do You Know These Historical Dogs and Cats? 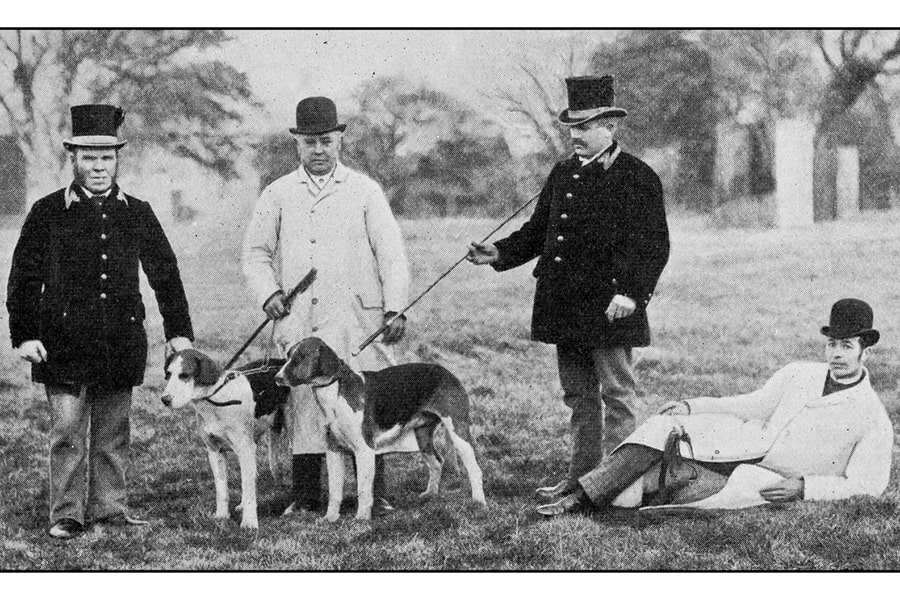 Famous dogs and cats in history include courageous canines on a mission to heroic felines who saved the day. How many of them have you heard about?

After Morris Frank lost his eyesight at 16, he was frustrated by a loss of independence. When he read an article about a German school training dogs to help blind World War I veterans, he reached out to the author Dorothy Harrison Eustis. She invited him to her dog training school in Switzerland. There he was paired with a German Shepherd named Buddy, who became the first official seeing eye dog available to an average citizen.

Buddy and Morrison traveled across the country to demonstrate how a dog with proper training could assist someone with a visual impairment. At one news event, they crossed a notoriously busy and dangerous street in Manhattan to show how well they worked together. Morrison and Eustis went on to create The Seeing Eye®, which continues to provide Seeing Eye® dogs to the visually impaired to this day.

Boo and Grumpy Cat were launched into social media stardom for opposite reasons. Boo is a tiny Pomeranian who was called the cutest dog in the world. His dog parents created a Facebook page for him in 2009, which gained millions of likes at its height.

On the other hand, Grumpy Cat, whose real name is Tardar Sauce, was known for her natural grumpy appearance. Her photo first appeared on Reddit in 2012 and quickly went viral. She has since become the queen of the memes. She also appeared in a television commercial and had a cameo on "The Bachelorette."

Does your pet have what it takes to be a social media star? These tips on how to photograph your pet can help you snap perfect pics for your posts.

Some of the most famous dogs in history are Presidential pups. One of the more well-known dogs to live in the White House was Mildred Kerr Bush, known as Millie. Mille was an English Springer Spaniel who came to Washington DC with former President George H. W. Bush. She was written into history when he referenced her by name in a re-election speech.

Millie is also credited as the co-author of Barbara Bush's New York Times bestseller called "Millie's Book." The book describes a day in the life of President Bush as seen through Millie's eyes. In addition to describing Bush's daily activities, it includes occasional breaks for squirrel hunting. 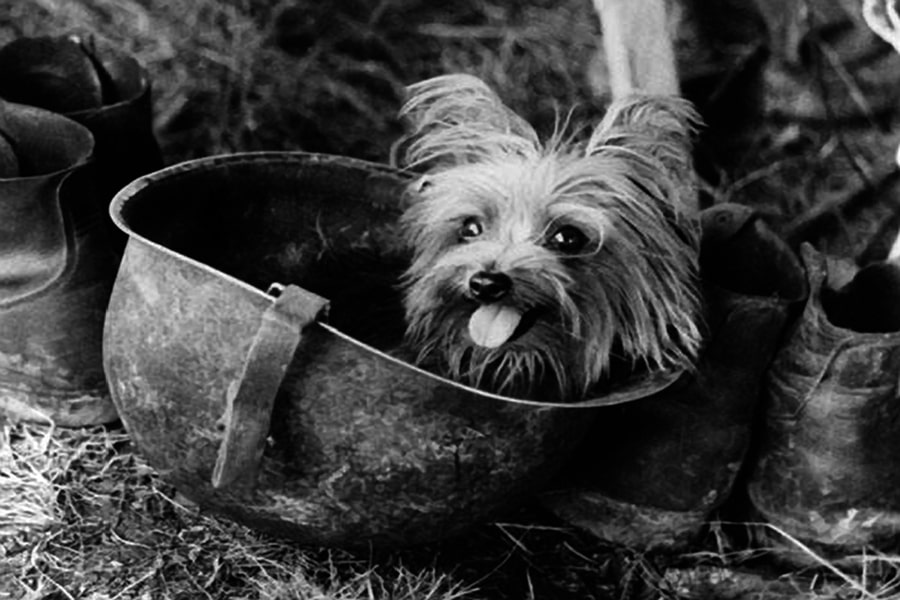 Small in Size but Big in Heroics

There are plenty of dog war heroes, but most of them are larger breeds, like Huskies, German Shepherds, or Newfoundlands. But not Smoky. She was a small Yorkshire Terrier with a big heart. Smoky was discovered on a battlefield during World War II by a soldier who took her along as he fought through Southeast Asia.

This soldier was lucky to have her when his platoon was trapped and under attack at an airfield. Because of her small size, Smoky was able to run a telegraph wire through a narrow underground tunnel to set up a lifesaving communication line. It's said that she may have saved hundreds of lives that day.

Later in life, Smoky became quite a celebrity. She appeared in variety shows and visited animal hospitals to perform tricks and lift spirits. She may have been one of the first-ever therapy dogs.

After the terrorist attacks on 9/11, a police officer named James Symington drove to New York City from Canada with his German Shepherd to assist with the search and rescue efforts. Trakr is credited with helping to find the last survivor. She was a woman trapped under the heavy rubble for over 24 hours. Trakr's heroism was recognized by Time magazine, which named him one of the most heroic dogs of all time.

Search and rescue dogs are just one type of service dog. Learn more about working pets and how they help their human companions.

Laika was one of the first animals to go into space and the first to orbit the Earth. She was a stray dog found roaming the streets of the then Soviet Union who was selected to enter their space program. After receiving training, including weightlessness simulations, she rode Sputnik 2 into orbit in 1957. Unfortunately, Laika did not survive long after the launch, but she lives on as part of history.

Among the most famous cats in history is Unsinkable Sam. This black and white cat may have survived the torpedoing of three different battleships during World War II. There's some debate as to whether or not Sam's story is true, but it's fascinating enough to have been passed down through the years.

It's thought that Sam made it through the bombing of a German battleship, British destroyer, and British aircraft carrier with no injuries. Each time, he was found on floating debris and rescued. After the last sunken ship, he lived on dry land until he passed away in 1955. 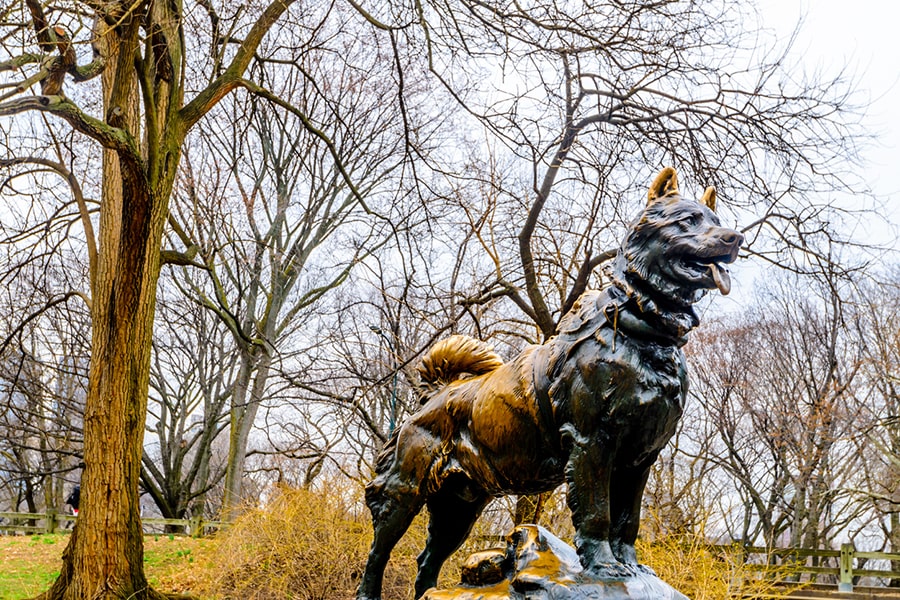 A Siberian Husky named Balto became famous as the lead sled dog on a lifesaving expedition. In 1925, his sled team was able to transport medicine from Anchorage to Nome, Alaska, to help halt a deadly diptheria epidemic. This was no small feat considering they had to travel more than 600 miles through a raging blizzard and sub-zero temperatures. There's a statue commemorating Balto in New York City's Central Park.

In 1903, Bud Nelson became the first dog to cross the United States in an automobile. Bud was a Pit Bull rescued by Dr. Horatio Nelson Jackson, who later helped found the American Legion. Jackson's car had no roof, so he outfitted Bud with a pair of sporty goggles to protect his eyes from fumes and debris. The goggles are now in the Smithsonian Museum of American History in Washington DC.

Do you have plans to travel with your pet? You won't need goggles, but these pet travel safety tips can help you pack what you need.

Scarlett was a stray cat from Brooklyn, New York, who proved herself to be a heroic mama. When the abandoned garage she and her kittens lived in caught on fire, she risked her life to carry each one of them out.

She suffered bad burns in the process, but she was determined to get her babies to safety. She was able to save all but one of them. Scarlett and her surviving kittens were adopted into loving homes after the incident.

Cairo was the first military dog put into service by the United States Navy Sea, Air, and Lands Teams (Navy SEALs). This Belgian Malinois was part of the elite Seal Team Six who took down Osama Bin Laden.

Cairo parachuted into Bin Laden's compound with his human team members. Once inside, he alerted them to explosives and potential threats to help ensure the mission's success. Cairo was named Animal of the Year by Time magazine in 2011.

Can't get enough famous pets? Check out these movie star pets we want to cuddle. 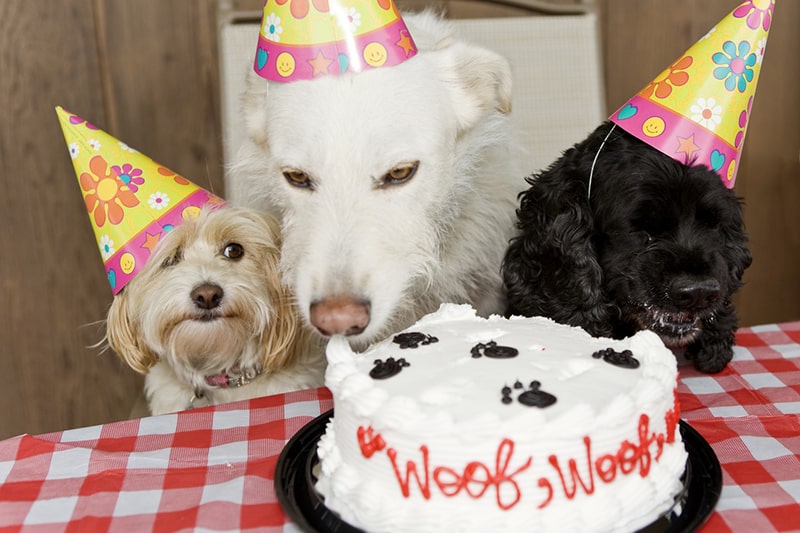 These special birthday treats received two paws up from our office pets! 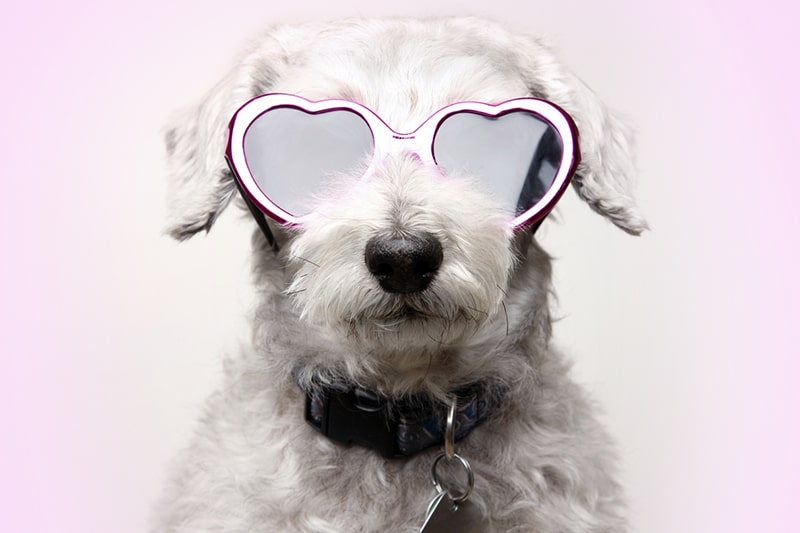 Do you agree with our list of cuddly pet celebs?

How to Photograph Pets: Tips and Tricks

Up your pet photography games with these helpful tips.

title: Do You Know These Historical Dogs and Cats?