Past and Present Pets at Wartime 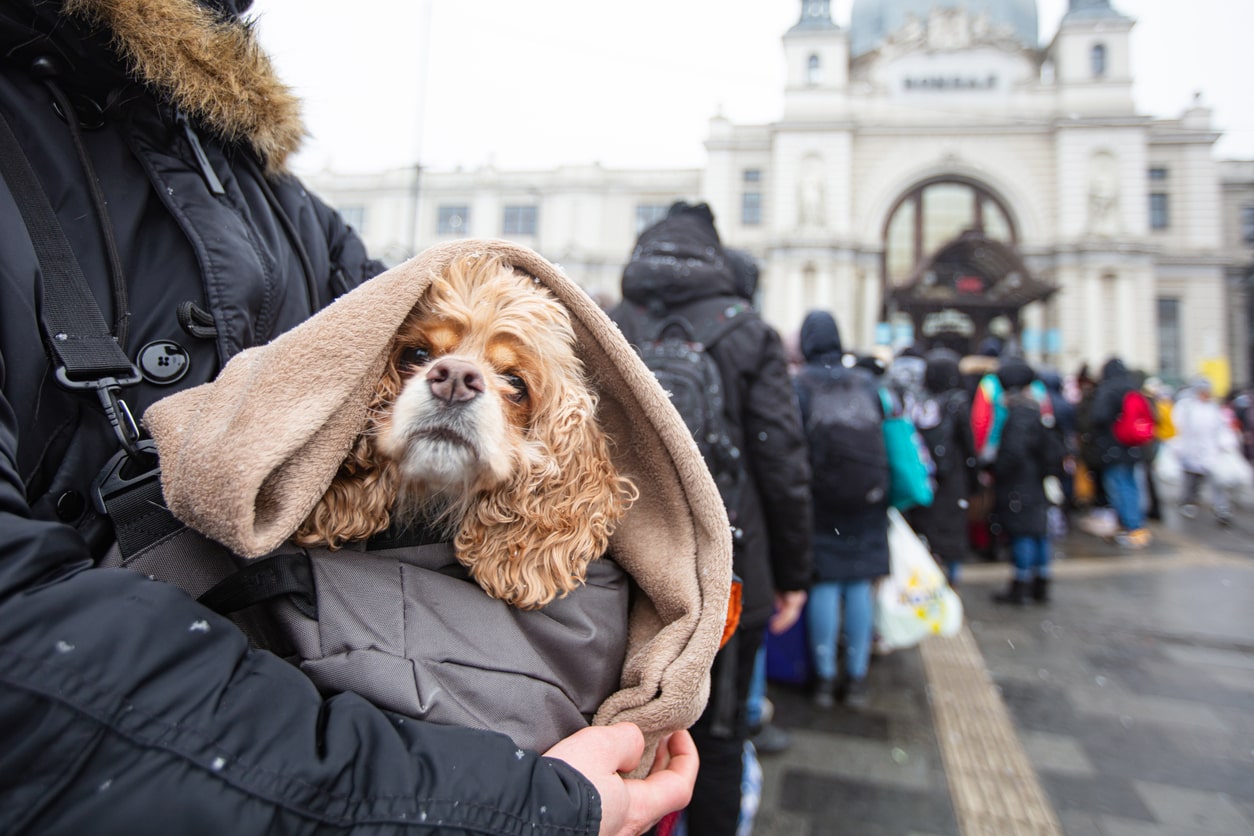 Wars have affected millions of people throughout centuries of history. Though you often hear how the fights affect people, their hometowns, and businesses, pets at wartime are often overlooked. But what happens to our four-legged friends when entire cities are evacuated? Do animals feel the effects of war as well?

The Pets of Ukraine

If you have been watching the news, then you are most likely familiar with the current situation in Ukraine. As a result, millions of people have been displaced, and millions more seek refuge in other nations. Just as a warzone is no place for civilians, it isn’t a place for pets, so can there be refugee pets?

Yes, pets have become refugees as well. Many pet parents choose to bring their cat or dog with them as they evacuate. These pets are more than animal companions—they are family members and best friends.

But what happens to all the stray dogs in Ukraine and all the Ukrainian cats in shelters? Thankfully, many hardworking, selfless volunteers have stayed behind with these pets during the invasion of Ukraine. Take Jeff Praul, for instance.

A resident of Maryland, merely days after seeing what was happening in Ukraine, he felt called to go and help in any way that he could. He soon found himself helping with the Ukrainian organization “Домiвка Врятованих Тварин,” which loosely translates to “Home of Rescued Animals.” Helping house anything from goats and wolves to cats and dogs, this organization has partnered with groups from other countries to find these animals a home.

There have already been hundreds of adoptions from this facility alone as people continue to open their hearts and homes to these loving pets. Locals of the town, Lviv, and individuals from Germany, Poland, Latvia, and Lithuania have all helped in the Ukraine rescue effort.

This organization is just one of many working tirelessly to protect people’s pets left behind and animals who don’t have a home. Other groups include:

Helping these innocent cats and dogs (and other pets) find refuge in a safe new home, providing them with food and a warm, dry place to rest is a small victory in these uncertain times. However, as any pet parent would attest to, pets are irreplaceable, so leaving them behind is nearly unthinkable.

During these difficult times for the millions of Ukrainians being displaced, having the comfort of their pet nearby means more than some may realize, especially for children. Plus, it can give them just a little bit of peace of mind, knowing that they don’t have to worry about leaving their pet behind. After all, our pets provide us with comfort and unconditional love, and they are professionals at putting a smile on our faces.

Check out these helpful tips for traveling with your pet, whether by plane, boat, car, or train.

Ukraine is the most recent example of what can happen to animals during a war, but pets have felt the effects of conflict for some time. For instance, World War I, which began in 1914, had significant impacts across Europe. Though household pets were not nearly as common as they are today, animals still played vital parts in this historical event.

You may not have discussed it in your high school history class, but cats played a significant role during the first world war. Thousands of cats were sent to live in the trenches and help control the rat and mice population. Not only did this help the soldiers by keeping the rodents at bay, but these felines also gave the men much-needed moral support and companionship.

Some felines even found their way onto ships during the war. Playing a similar role in keeping the rodent population low, these cats also helped keep the provisions safe, protected supplies such as ropes, and helped the men avoid catching diseases or getting bit by the pests. With the cats on board, many men found joy in their company, and some viewed them as good luck.

Whenever men were injured, dogs would often be sent first to search for them and provide some supplies. Some were trained to remain with the wounded or return to retrieve further help. Along with their immediate aid alongside the soldiers, dogs also provided friendship and comfort to the men.

In the case of both cats and dogs, many soldiers ended up adopting these stray animals after the war. As one story, in particular, goes, in 1918, Corporal Lee Duncan was sent to a small French village to see if the area would make for an acceptable flying field. While there, he found an abandoned German Shepherd and her litter of puppies. Rescuing them all, Duncan brought them back to his unit. The soldiers took great care of these dogs, ensuring they became healthy and strong once again.

Duncan kept one male and one female puppy; other members of the unit adopted the remaining puppies and their mother. Post-war, Duncan snuck these Shepherds onto a ship returning him to the States. He then moved out to California with his beloved dogs, and within a few years, his male German Shepherd began taking Hollywood by storm. You may recognize the dog’s name—Rin Tin Tin. 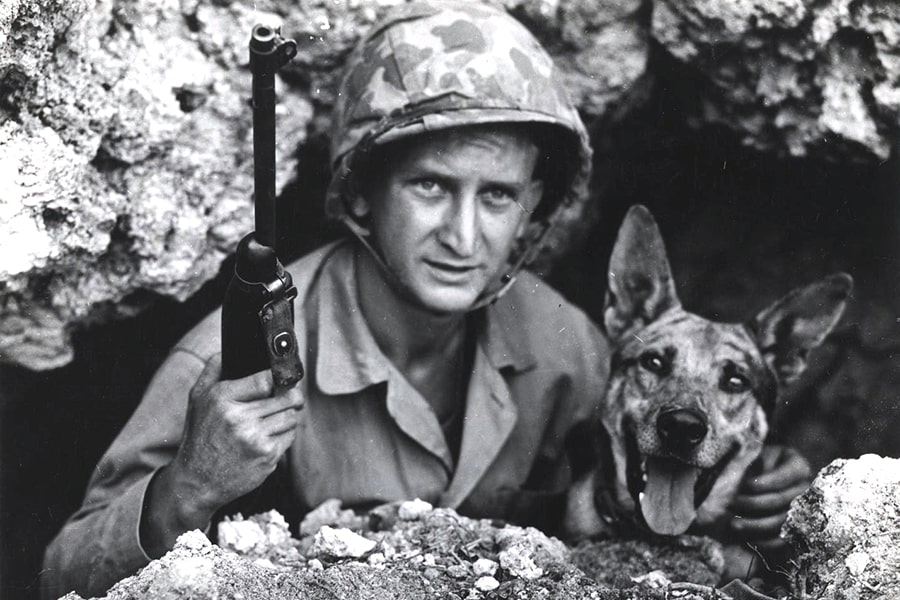 What Happened to Pets During WWII?

The role of canines during WWII changed drastically. The U.S. Army began more intense training for dogs, similar to some roles these dogs play today. At the time, civilians had the opportunity to donate their dogs to be trained and used for the war effort. Some of these dogs went on to become heroes, saving countless lives. Post-war, these thousands of dogs were retrained and sent back to the homes from whence they came. The others were adopted out to new, loving homes.

Cats in WWII had a similar role as they did in the previous world war—catching rats and mice. Though it may initially sound like a small part to play in the grand scheme of things, the significance of these felines’ work should not be overlooked.

If there was no way to keep the rodent population under control, whether on ships or camps on land, these rats could have chewed through essential items such as ropes and wires, ruined large amounts of food rations, and spread disease. Not to mention, they can leave quite a mess behind, and there’s always a possibility of them biting the soldiers.

As a result of both world wars, many cat and dog breeds in Europe and Asia were greatly affected by bombings, evacuations, and rationing. The prevalence of some breeds dropped drastically, and some, like the Shiba Inu, were nearly lost.

Thankfully, through the efforts of various civilians who had a deep love for animals, pets were often sent to other countries, including the United States. Away from the frontlines of the war, cat and dog breeders were able to save many breeds from extinction, allowing people to cherish them to this day.

Learn how to make a disaster plan for your pets.

Over the years, the roles cats and dogs play in people’s lives and their roles during wars have changed quite drastically. A long time ago, people didn’t spoil animals quite like they do today, and ‘pets’ were often more cats that helped maintain rodent issues or a dog that could help on the farm. In the earlier wars, these pets were donated to the war effort.

Today, the idea of donating your smoosh-faced fluffy friend who demands his meals on time and needs hourly pets is nearly unthinkable. Over the years, the U.S. military has created an impressive training program for dogs specifically bred to work in the armed forces. After getting their paws dirty and working alongside soldiers, when it’s the dog’s time to retire, they are either adopted by a loving family or, more often than not, adopted by their handler.

The roles of canines in combat are fascinating. Here are five facts you may have never heard before.

Through their natural skill and added training, it truly is incredible the fundamental difference dogs can make for soldiers.

Are you considering adopting a rescue dog? Learn the ins and outs and what to expect.

For the pets that aren’t a part of the military and are instead innocent bystanders in wars, it’s unfortunate that they must also lose their homes and sense of normalcy. However, thanks to monetary and supply donations and the hard work, time, and dedication of countless volunteers, dogs, and cats affected by wars in Syria, Afghanistan, and now Ukraine are being given the love they undoubtedly deserve. 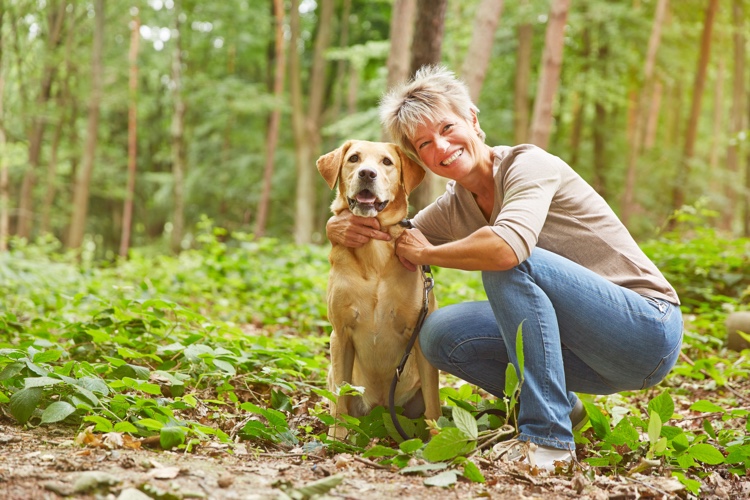 Try these creative summer games with your pet. 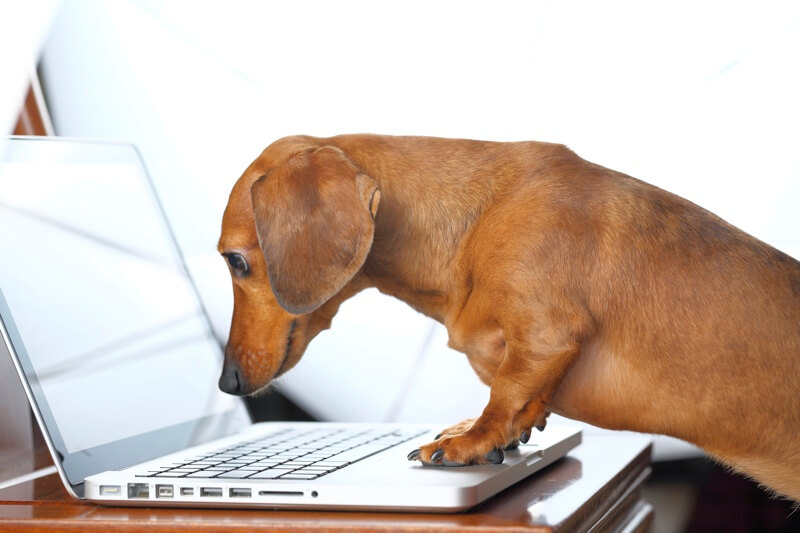 Learn how you can manage your account at any time and any place with the ASPCA Pet Health Insurance Member Center! 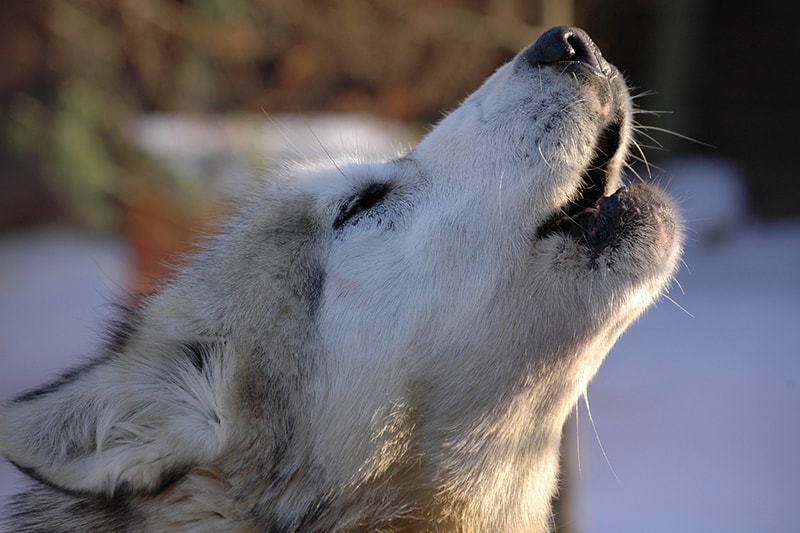 Dogs today are very different from wolves, but they all trace their ancestry back to them.

title: Past and Present Pets at Wartime