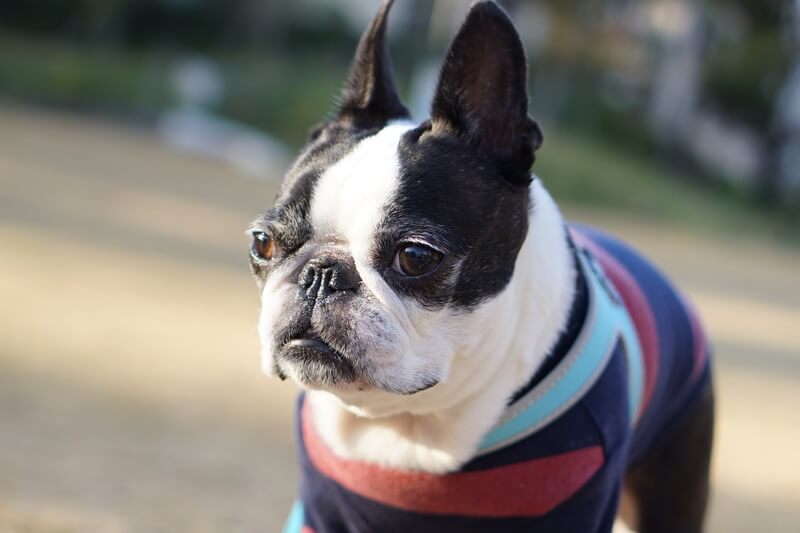 From their expressive eyes to their boundless energy, what’s not to love about a Boston Terrier?

Check out these fun facts about this adorable breed:

Hopefully, these fun facts have whet your appetite to learn more about this breed! 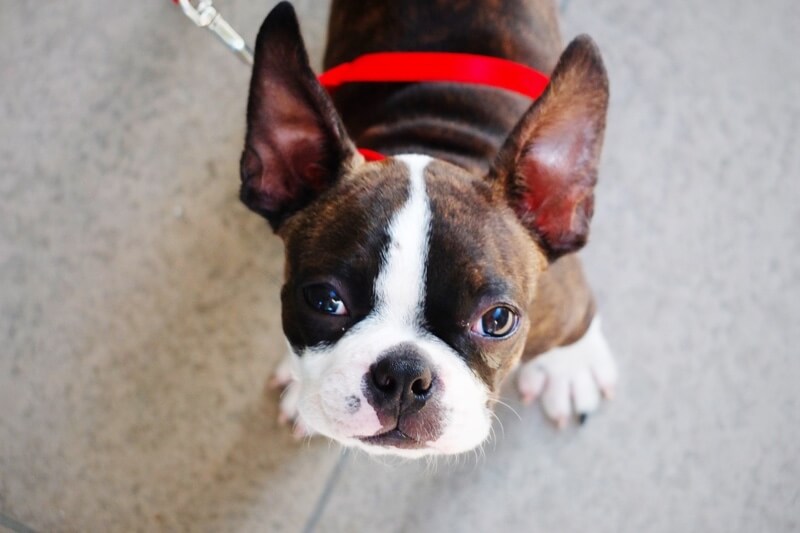 Boston Terriers have distinct physical attributes that make them easy to spot in a crowd. They are also known for their sweet and clown-like personalities.

These dogs are small and sturdy with a compact build. They typically weigh around 10 to 25 pounds and stand about 16 inches tall. They have short, smooth coats that are white combined with brindle, black, or seal. Brindle is brownish with streaks of other colors. Seal appears white but has a reddish tint when seen in the light. Other attributes include:

Seriously, who could resist smiling when you look into those big eyes!

While personality has a lot to do with how a dog is raised, these pooches have a personality that precedes them. They are known for their boundless energy and fun-loving ways. They can provide endless entertainment with their silly antics. They are also typically sweet, smart, and easy to train.

Boston Terriers tend to love people and make great dogs for families. They’re on the smaller side, but they are not as fragile as some toy breeds like Pomeranians or Chihuahuas. Children still need to be shown how to play with them safely, but they may be less likely to get hurt by little hands that handle them roughly.

Other than the snoring, grunting, snorting, and tooting, they are on the quieter side. They are not known to be yappy and only bark when they are riled up or hear someone at the door. This can make them a good family watchdog. 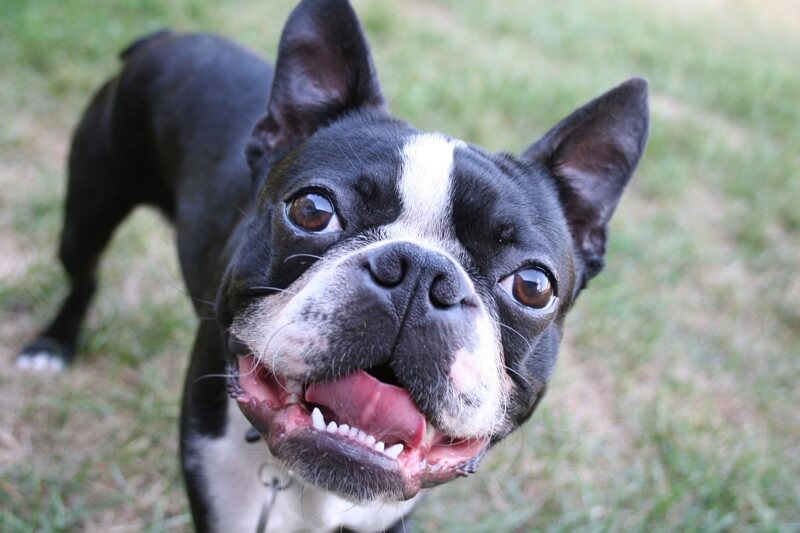 How to Care for a Boston Terrier

Boston Terriers are generally healthy and can live up to 15 years or more with proper care. Here are some things you should know about caring for these dogs:

And of course, you should bring your Boston Terrier to the veterinarian for regular visits. You can get cash back for those visits as well as for dental cleanings, vaccines, and more if you have a preventive care coverage option. Oh, and give them lots of love, playtime, and cuddles on the couch too! 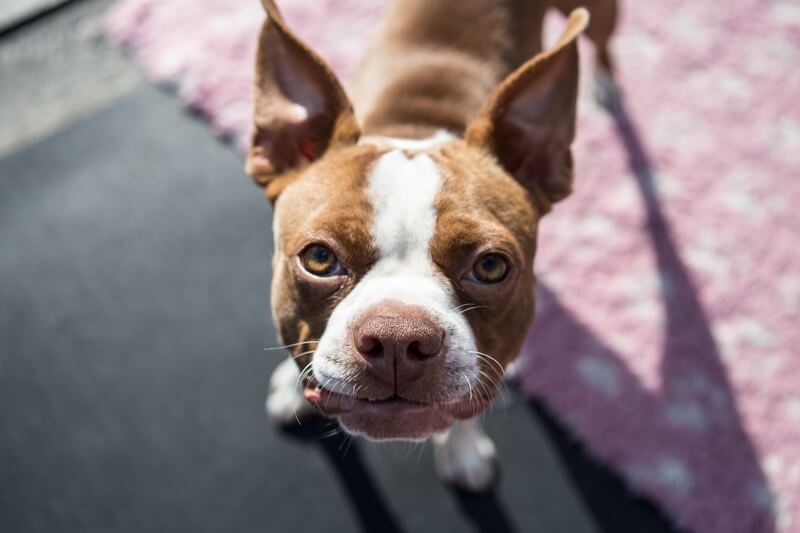 Boston Terriers are prone to respiratory problems because they are flat-faced or brachycephalic dogs, like Pugs, French Bulldogs, or Shih Tzu. The top claims for Boston Terriers include:

Complete CoverageSM offers coverage for all of these conditions and more to help you take great care of your Boston Terrier. Plus, you can customize your coverage to fit your budget and needs. Get started today with a free quote! 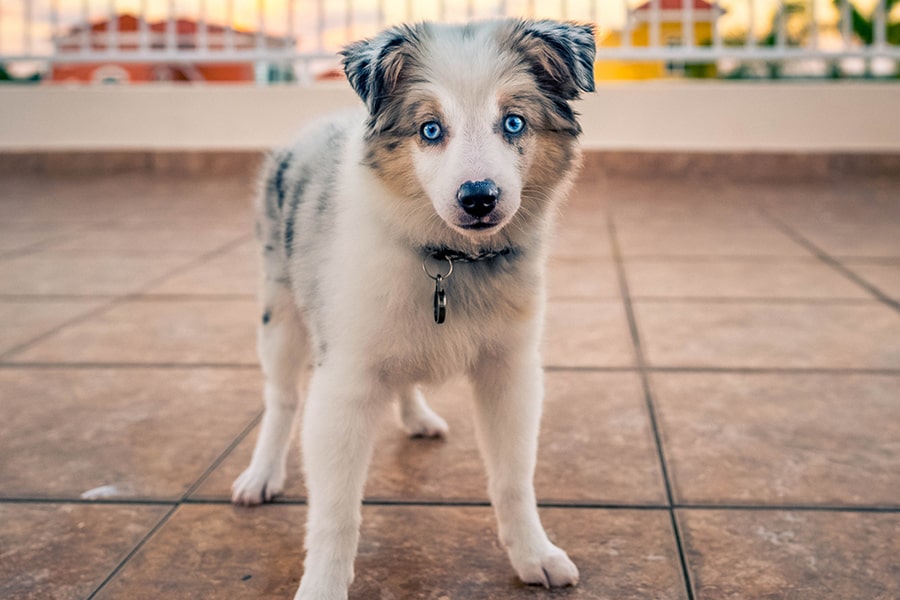 All About Miniature Australian Shepherds

If you want a family-friendly dog that will join you for runs and curl up on the couch for a movie, then look no further than the Miniature Australian Shepherd. 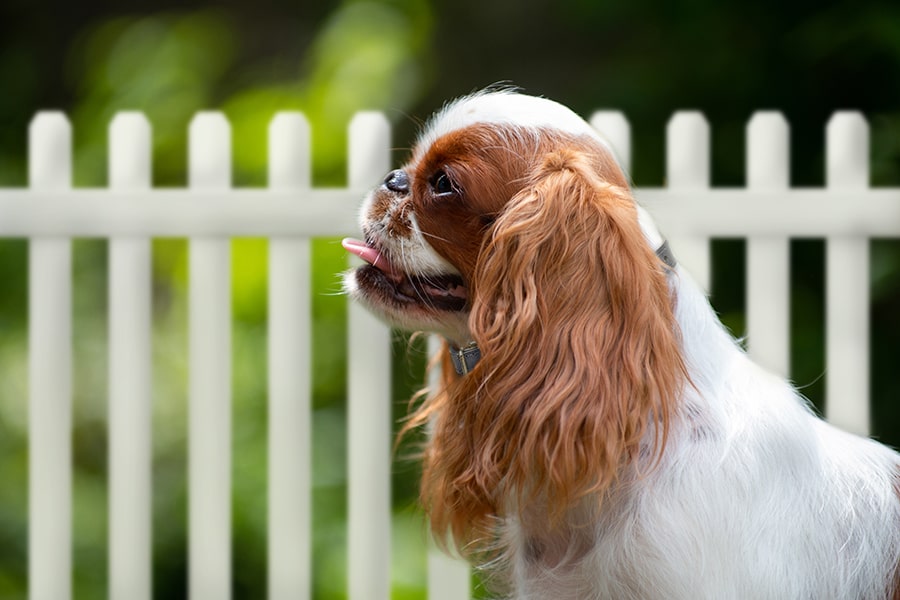 All About King Charles Spaniel, aka English Toy Spaniel

Affectionate, docile, and a great lap dog, there are many reasons to love King Charles Spaniels.

Although they have a stubborn streak, Beagles are intelligent and lovable dogs that can make for the perfect addition to a family of any size.