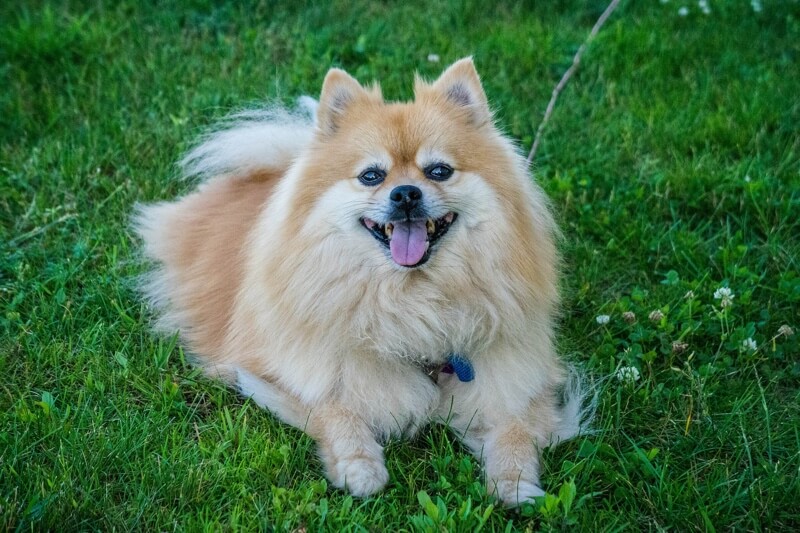 Pomeranians are adorable little puffballs with distinct foxlike faces and plumed tails. Check out these 10 fun facts about Pomeranians, and then dive deeper to learn more about this fascinating dog breed. 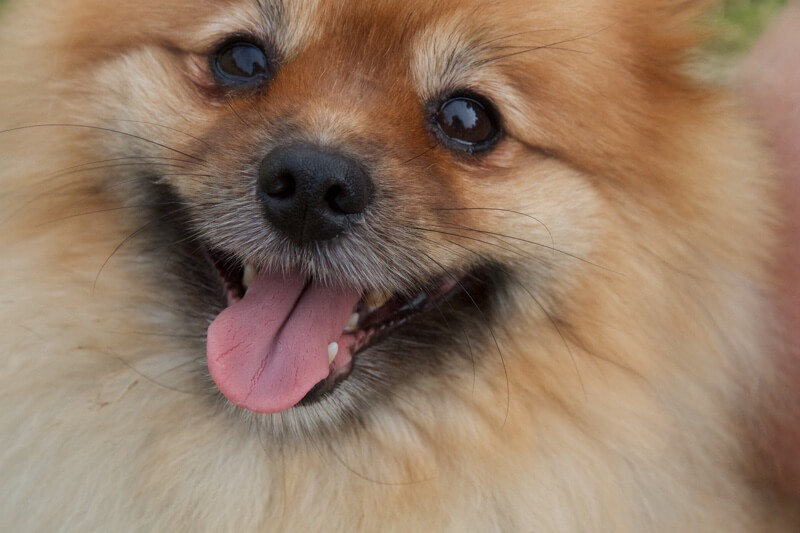 As mentioned, Pomeranians originated in the province of Pomerania, which is a region of Northern Europe on the coast of the Baltic Sea. They can trace their roots back to large sled dogs and are close relatives to breeds such as the American Eskimo Dog, Alaskan Malamute, Siberian Husky, Norwegian Elkhound, and Samoyed. The first Pomeranians could weigh between 20 to 30 pounds.

Queen Victoria of England is responsible for the small size of these dogs today. She brought one home from a vacation in Florence, Italy and went to work breeding them to become a little lapdog. Queen Victoria isn’t the only famous person to fall for this breed. Sir Isaac Newton, Martin Luther, Michelangelo, and Mozart all had Pom Poms. 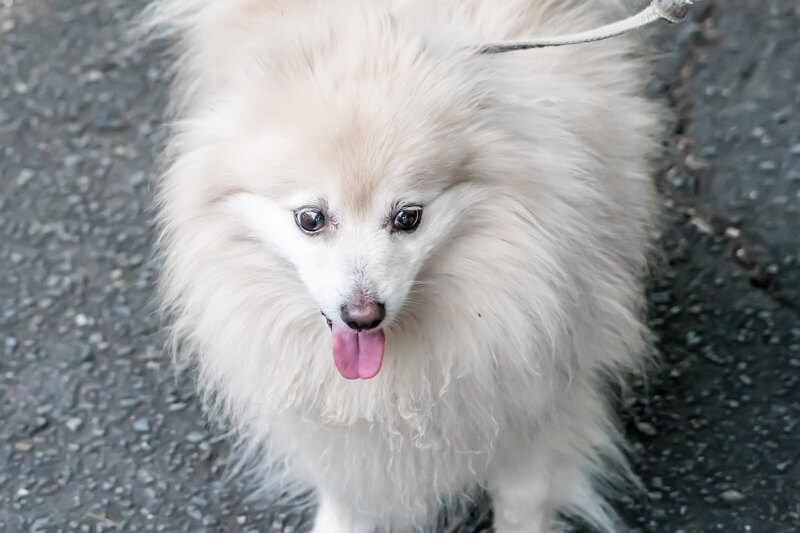 These dogs are probably best known for their small statures. They typically stand around 7 to 12 inches tall and can weigh between 3 to 7 pounds. There are some Pomeranians who are larger like their ancestors and have been known to weigh up to around 14 pounds.

Another distinctive characteristic of the Pomeranian is the luxurious puff of fur around their chest and neck. They actually have a double coat of fur with a harsh outer coat and a soft undercoat. They can shed quite a bit, but their coat is relatively easy to maintain with regular brushing and an occasional bath.

Pomeranians are also known for their foxlike faces, triangle ears that point straight up, and feathered tails that arch over their backs. They have dark, almond-shaped eyes and coats that come in a variety of colors, including red, orange, white, blue, brown, and black.

Pomeranians are known for being smart, curious, energetic, feisty, and bold. They are typically very playful and love to be the center of attention. They can make great pets for families but may not be the best choice for those who have small children. Although they look like toys, they don’t make good play pals for youngsters who might accidentally step on them or handle them too roughly and cause an injury.

These dogs are famous for their yappy bark, which can be excessive at times. If you get a Pomeranian, you will want to teach them the “Quiet” command early on. You will also need to socialize them early with plenty of supervised and pleasant experiences with other humans and dogs. This can help reduce their natural suspicion of strangers and prevent aggressive behavior toward other dogs.

Pomeranians can be very headstrong, which can make them tough to train. Clicker training, where you use the positive reinforcement of a clicking sound to train your dog, can be helpful. It’s also recommended that you crate train your Pomeranian, which will give your little puffball a safe and cozy space to unwind. This can support your housetraining efforts as well. 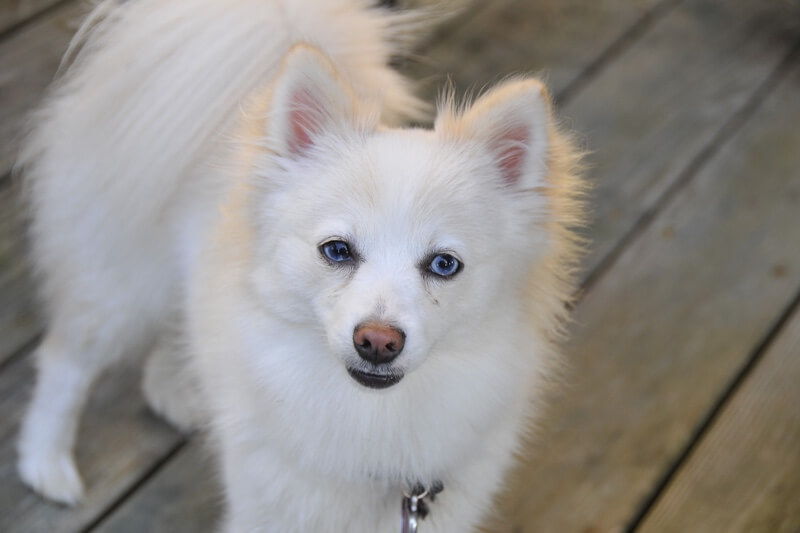 These tips can help you keep your Pomeranian happy and healthy:

Your Pomeranian will also need regular check-ups and wellness care, such as vaccines, flea and heartworm prevention, and spaying/neutering. You can add preventive care coverage to an ASPCA Pet Health Insurance plan for a low additional cost to get reimbursed for those expenses. See your options. 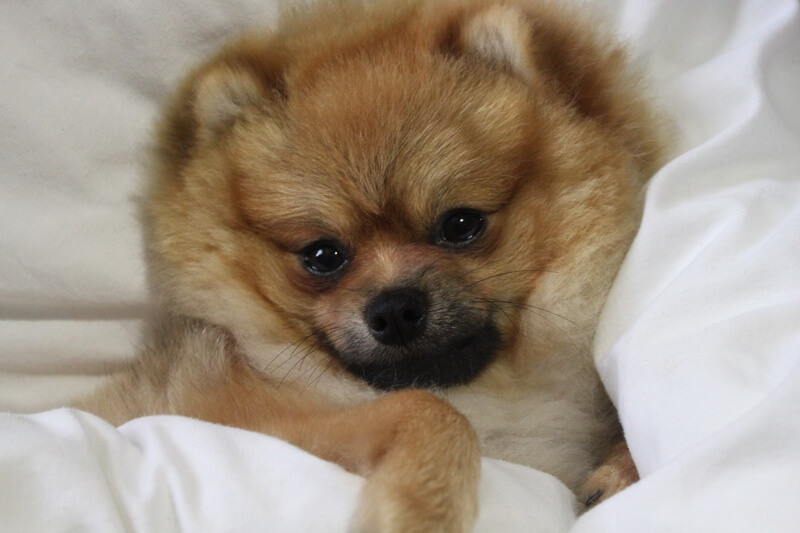 The Pomeranian is a relatively healthy breed, but they can be prone to certain conditions. Here are 10 of the most common illness claims* ASPCA Pet Health Insurance customers submit for their Pomeranians:

Other claims for Pomeranians include patellar luxation where the knee joint is not formed properly and the kneecap slips out of place. This is an issue that is prevalent for toy dogs, like Pomeranians and Chihuahuas.

An ASPCA Pet Health Insurance plan can help cover the costs of diagnosing and treating all sorts of health conditions like these. If you have a Pomeranian or are thinking about adopting one, you should consider coverage for your furry family member. Learn more by getting a quote now. 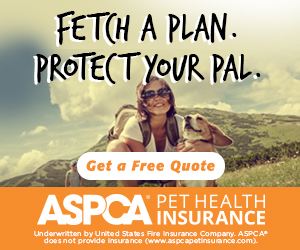 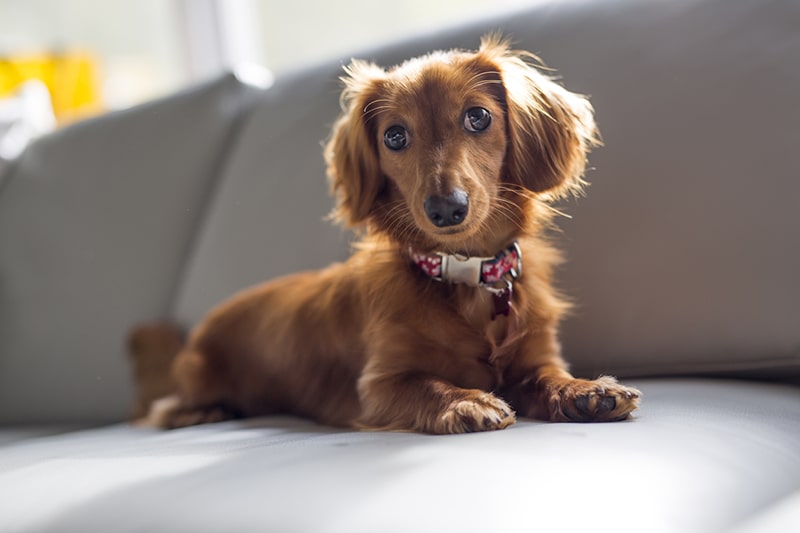 The Dachshunds’ long, narrow build has earned it the nickname of wiener dog or sausage dog. 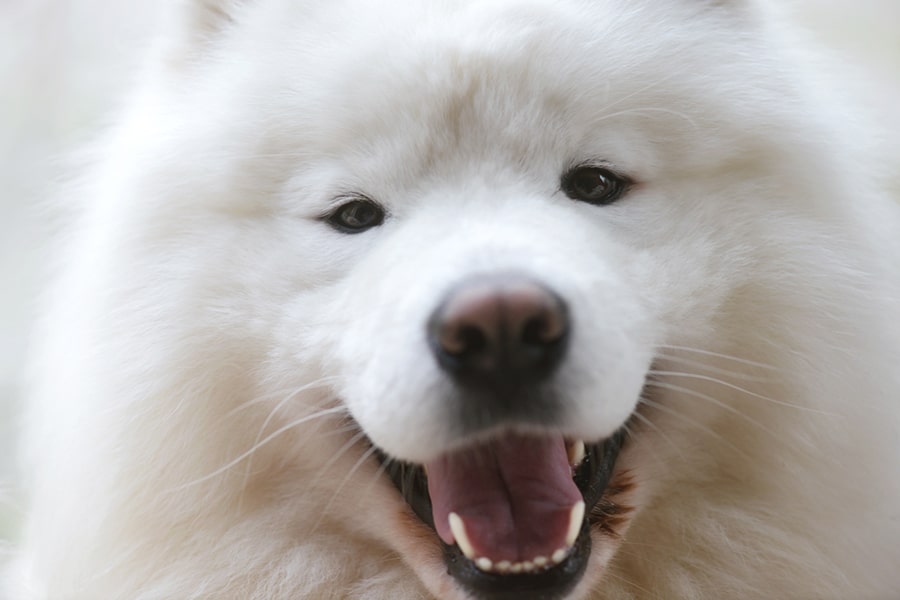 With a joyful smile and a positive outlook on life, Samoyed dogs are a pleasure to be around—plus these Arctic dogs are delightfully fluffy. 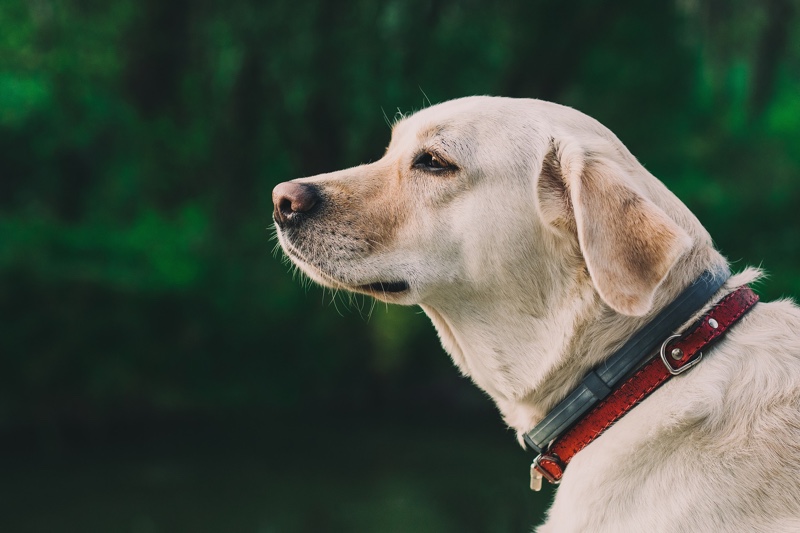