Himalayan cats have been jokingly labeled Persians in a Siamese costume. While that’s an adorable image, of course it isn’t true. Whether or not Himalayans are a distinct breed – there is some debate – these sweet, docile longhairs have enough lovable characteristics to celebrate them for the uniquely special kitties they are.

Himalayans are a medium-sized sub-breed of longhair cat. They are almost identical to Persians except that they have brilliant blue eyes and the colorpoint markings of a Siamese. That means they have creamy bodies with a darker face, ears, feet, and tail. Adults grow to be 7-12 pounds and have an average lifespan of 9-15 years.

Calm and devoted, Himalayans make excellent companions, though they prefer a quieter home. The breed is also referred to as Himalayan Persians, Colourpoint Persians (in Europe), and Himmies (as a term of endearment.)

There are rumors that Himalayans descended from Pallas’s cat, a small wild cat from central Asia with long fur and no spots or stripes. However, it’s commonly believed the breed got its start at Harvard in the 1930s when researcher Clyde Keeler, with the help of enthusiast Virginia Cobb, conducted a study on combining Siamese and Persian traits. They named their first success Newton’s Debutante. Keeler’s research was picked up again in the 1950s as people longed for longhaired feline friends with those classic Siamese blue eyes and colorpoint markings.

In the U.K. in 1955, Brian Sterling-Webb successfully crossbred what he named Longhaired Colourpoints. Two years later in the U.S. Margaret Goforth had similar success and named the breed Himalayans after the Himalayan rabbit who has similar markings. 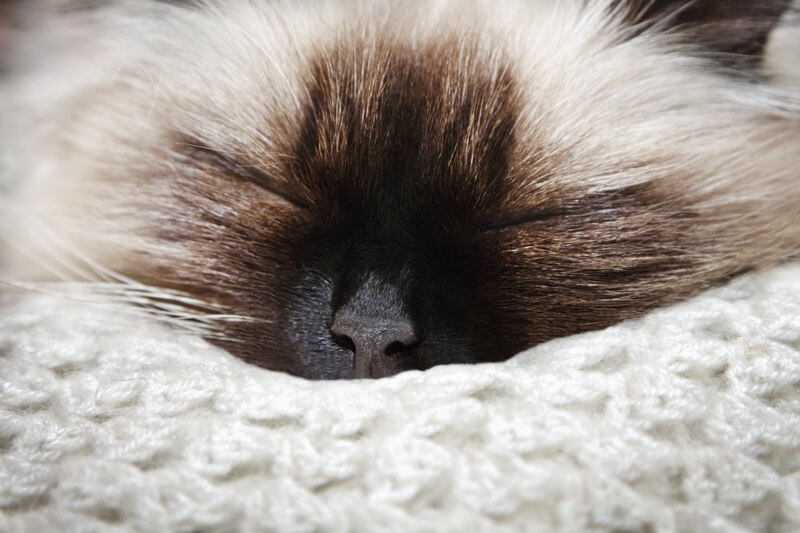 Himmies have what is known as a “cobby” body type. This means that despite their round appearance, these kitties are sturdy and strong. They have short, thick legs and tail and a broad chest and shoulders.

Aside from those expressive blue eyes, a Himalayan’s face is distinct in that it can either be traditional or extreme. Traditional, also called doll face, is round with a longer, lower nose. Extreme, or peke-face, is that adorable squashy look similar to that of a Pug.

Of course, the most noticeable attribute is a Himalayan’s fine, glossy double coat with those quintessential colorpoints. The bulk of their body can range from white to fawn with the colorpoint markings coming in a wide array of hues, including:

And “longhair” isn’t just a label with these silkies; it’s a way of life. Himalayans sport a ruff around the neck, a deep frill between their front legs, ear and toe tufts, and a full tail.

Himalayans are remarkably pleasant. They are smart, affectionate, and devoted. Himmies consider their pet parent’s lap to be a little piece of heaven, and while they can be left for long hours if you have to work, a Himalayan won’t be afraid to tell you if you’re neglecting them. Luckily, their meow has been described as melodious.

These kitties can be shy, and they prefer a calm environment. If you have children, be aware that Himmies love getting attention from kids – some will even let children push them around in buggies – but they do not like roughhousing. They dislike loud noise and are timid around houseguests. 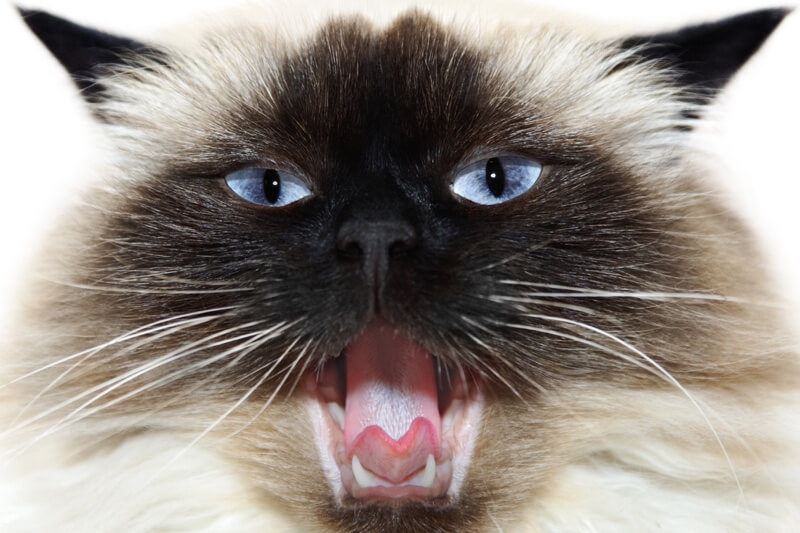 With such a glorious coat, it’s no surprise that Himalayans require frequent grooming. Their thick double coat mats easily, so it’s a good idea to comb your kitty daily and bathe them monthly to keep their oils under control. In addition to matting, their long hair also has a tendency to collect litter. Be careful, if you don’t keep their litter box tidy, this breed might find their own place to eliminate.

Himalayans are brachycephalic, meaning they have that sweet short-nosed facial structure. This can lead to excessive tear production, and your kitty may need you to wipe their face with a warm, damp cloth on a daily basis. This condition can also constrict your kitty’s airways and cause your feline friend to get overheated. If the temperature rises, it’s a good idea to let your pal enjoy the air conditioner.

Otherwise, your Himmy just needs basic grooming like regular nail trimming and dental care. The good news is that Himalayans are gluttons for affection and most really enjoy grooming time.

That whole smooshy face deal doesn’t just make your kitty’s eyes water. As a brachycephalic breed, Himalayans are prone to difficulties with breathing, dental malocclusions, and eye conditions like cherry eye. They also have a predisposition for polycystic kidney disease (PKD) and a nervous system disorder called feline hyperesthesia syndrome. Himalayans are no stranger to ringworm either, so keep your kitty up-to-date with regular veterinarian visits. 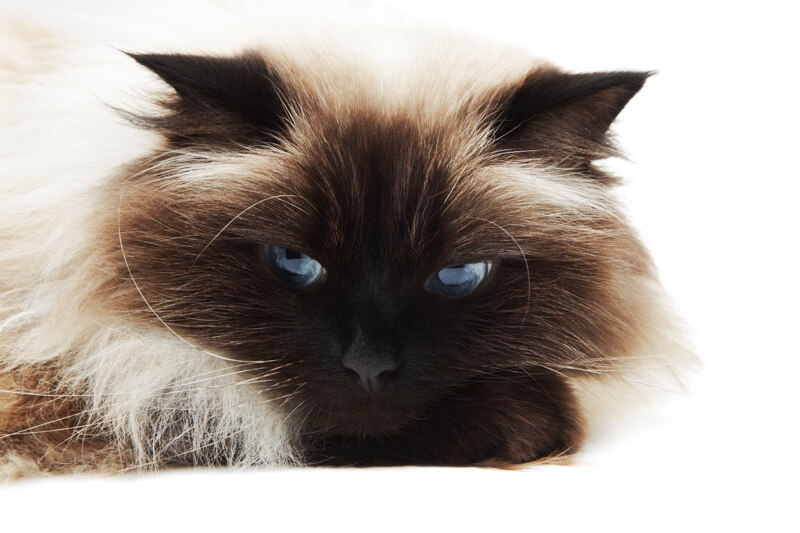 This breed may be quiet, but they sure are interesting! Check out these cool Himmy facts:

Himalayans are delightfully unique and deserve a name that’s just as special. If you’re adopting a Himmy, you could play off of their luxurious long hair with names like Rapunzel or Cher. You might also consider naming yours after one of the people who devoted so much time to making these dream kitties a reality. Try:

Then again, Martha Stewart named hers after famous composers. You could also dip into the arts for inspiration with names like:

If you’re welcoming a Himmy into your home, it’s a good idea to look into pet health insurance. Get a quote today! 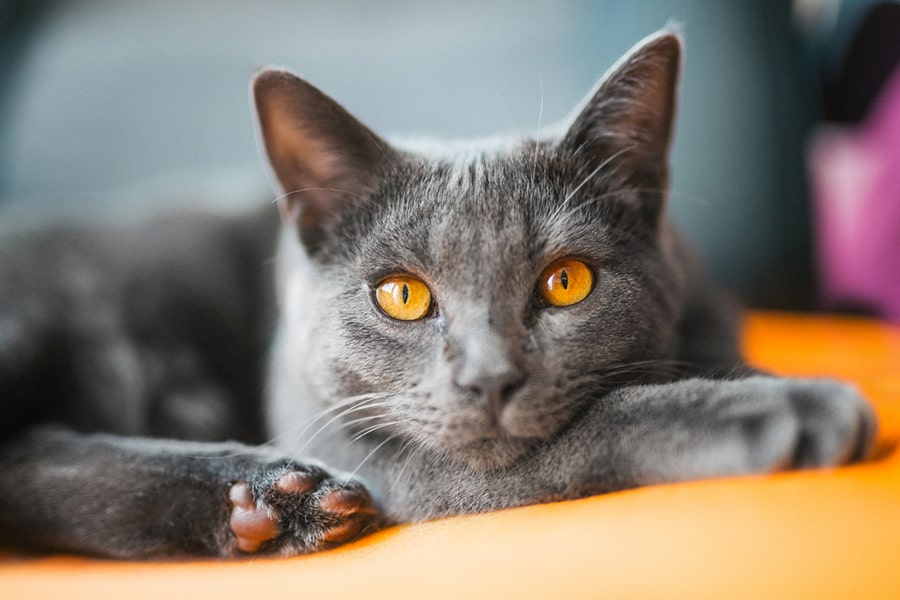 How rare are Chartreux cats? Learn all about this unique breed, including their history, care-taking needs, and personality. 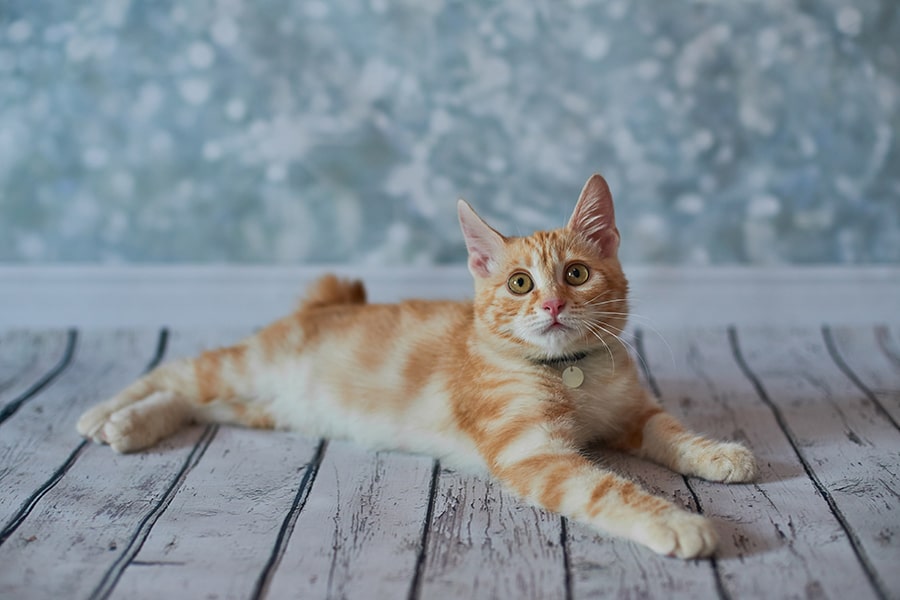 American Bobtail cats are quite rare, but if you are lucky enough to meet one, you won’t soon forget.

Egyptian Maus are definitely one-of-a-kind cats. Learn all about this breed’s history, health, and personality.